When authorities alert citizens to an imminent disaster that might require evacuation, they encourage people to rapidly assemble an emergency “Go Bag” that is filled with vital documents, medications, and other personal items. Officials also recommend the inclusion of numerous purchased products that are deemed necessary for basic comfort and survival, such as food, water, batteries, and flashlights.

But certain issues with these kits reappear. Reliable access to electricity and fresh drinking water is a common problem, and possessions frequently become soaked or contaminated. So, to alleviate some of these problems, Yeadon Space Agency has been developing a better Go Bag with the assistance of a dedicated team of talented students at the Rhode Island School of Design.

Early in the process, our team understood that it does not need to replicate the vast array of excellent products that are already available for someone to toss in their bag. Instead, we agreed to take on the essentials that often fail, or are lacking. Our entire project was distilled into five critical challenge areas: filtration of tainted water, filtration of contaminated air, electrical power generation for portable devices, zero-power waterproof lighting, and keeping the bag’s contents dry.

Our ambition was to make a prototype that demonstrates how the remarkable properties of emergent materials might propel new, innovative solutions to persistent problems. We’ve made one working prototype of the Disaster Go Bag and are already considering other sizes and shapes that the product might take, depending on how it’s used. We think that, beyond event preparedness, such a Go Bag might also be useful for direct deployment to victims during the relief efforts that follow disasters. 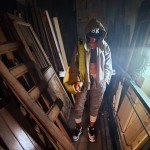 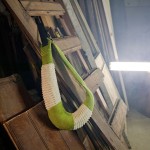 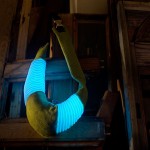 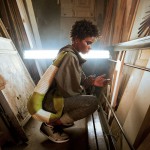 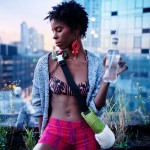 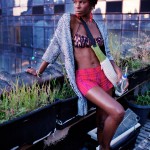 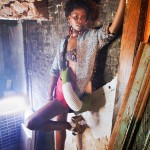 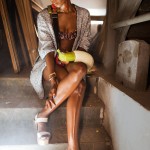